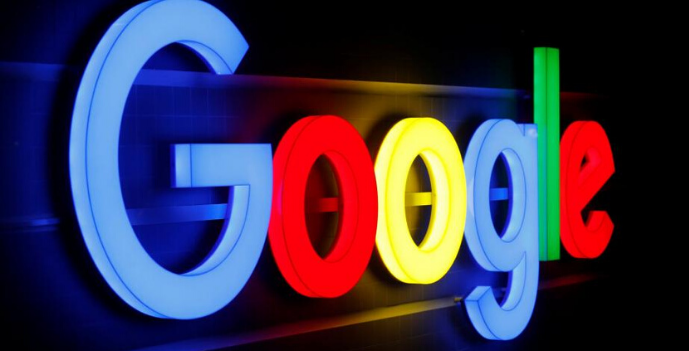 Telephone manufacturers are free to develop their own apps to serve the purpose of digital wellbeing, but Google has been forging ahead and releasing a suite of experimental tools to show how it can be done. The apps are available for all Android devices, as reported by Android Police, although most require you to run at least Android 8.0 Oreo.

Last year at Google launched its Digital WellBeing program. It has since expanded its reach by adding new features such as Wind Down and bringing more apps and services, such as YouTube, to its scope.

Digital WellBeing Experiments has now been launched by Google, a program that encourages app developers and designers to build digital wellbeing into their products.

Google has created a set of free applications for you to download that will show how much time you've spent on your mobile and maybe even inspire you to download it for five minutes.

Google decreed that all new Android phones need to come with a' digital well-being' app installed to show how long you've been using specific apps, how many notifications your apps have.

Google has launched six new apps in the Play Store to kick off its Digital WellBeing Experiments. Google says each of these experiments or apps focuses on different behavior and provides ways to improve the digital well-being of users.

The apps that are part of a new platform for Digital Wellbeing Experiments are very different from your standard screen-time controls. They are open-sourced projects and built guides to make their own experiments for others.

We hope these projects will encourage developers and designers to keep the digital well-being top of their minds while designing software.

We are often bombarded with alerts over the course of a day. While a Facebook or Instagram message during the working hours may be distracting when you're at work, a working mail in the middle of your yoga class may be equally distracting while you concentrate on your health.

Through helping users sort updates based on their location and time, Morph aims to change that. "Your mobile can automatically adjust based on time or location-just bringing you the right apps at the right time.

A simple plugin that keeps track of how many times your mobile will be unlocked all day long. Each time they reach for their phone to open the home screen, a counter reveals how many times they have already unlocked their phone in strong white numbers.

Upon entering the unlock code on the home screen and obtaining complete access to the phone, the numbers will be shown to ensure that users see them.

This experiment is essentially a live wallpaper that counts the number of times that your phone has been unlocked in a day. The counter starts at 0 and continues until you have access to your phone number.

Google says this experiment is not going to appear as an app. You can instead access it from your smartphone's Live Wallpaper library section once you download it from the Play Store.

This app is designed to help people disconnect when they are sitting in a group with their phones. It's a simple idea. When all the phones with the We Flip app are in the vicinity, they are connected by Nearby permission to each other. Uses can flip to start a session with the switch. The session will end when a person unlocks their phones and all users will be able to see how well they have done in the game.

We Flip enlists friends of a user to see who can avoid looking at their phone for the longest time in a playful competition. It is intended to encourage groups of friends when they are together to focus on each other instead of their phones.

Users join the app while flipping a switch to turn off their screens at the same time.  Then a timer keeps track of who was the first person in the group to look at the phone.

Paper Phone is another unique option that allows users to select which apps they want to use over the next day, and then print all the relevant information from those apps on a sheet of paper they can carry all day long.

Paper Phone, which aims at reducing phone usage by helping users to get a printout of the key information they'd need that day. Users can select details such as favorite contacts, maps, and meetings and then print them directly on a paper sheet.

Users can pick a handful of contacts that might need address or addresses, map directions to a specific location, regular lessons from a language learning app, or a new crossword to focus on during a commute.

These apps are designed to help you focus on a day on your essential apps. Users can select up to seven apps that are essential. They can see if they can stick to using the essential apps after 24 hours without having access to other apps on their smartphones.

Desert Island is asking users to select a few of their most relevant applications, say, Gmail, Camera, and Calendar, and then block access to all other apps on the phone.