A great start-up is often involved in many tasks such as product development preparation and much more important aspects. Thus, taking time out of these critical tasks is challenging and devoting it to selecting the right programming language for the business application is very important.

For example, a market needs to keep app protection, development costs, and a variety of other important things in mind. Python is the best option for all these purposes and many others. As a popular and well-established framework, Python facilitates a better functioning to a very large extent from all these issues and offers many business advantages. 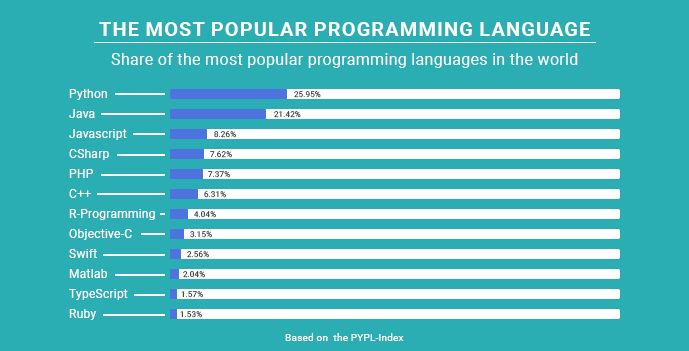 Python is not limited to that, in fact, because it also provides independence for future upgrades. Python's popular websites include Stackoverflow.com, Digg.com, Wish.com, and Ubuntu.com.

This is Python's best part. That it is free and that it will still be available at no cost in the future. By free we mean that its expansion set is absolutely free to support libraries, modules, and tools. Several of its prominent IDEs are available for free download.

We are currently living in the era of the Internet of Things and it opened up a wave of opportunities for the programmers of Python. Platforms such as Raspberry Pi allow developers to easily build their own devices using Python, such as cameras, phones, radios, and games. The developers will be able to connect with the real-world markets by using the advanced concept in Python development independently and at a minimum cost build their own exiting devices

It is crucial for a company, particularly start-ups, to thrive, to survive, and to make the most of it as long as it lasts. Yet to make sure the company is able to handle this growth quickly. And here Python is doing a fine job. With it, a business will face and will grow constantly, mostly all kinds of challenges and obstacles on its way.

Python is not only favored by the outsiders in the field as a programming language, but even the big fish in the sea, such as Facebook, Quora, and even Google, rely heavily on the code written in Python. Python's creative and flexible quality helps companies to take their products to new levels.

Python is the primary language used by several Blue chip sites and services as well as the reason for its scale efficiency. Whether it's PayPal, Instagram, YouTube, Dropbox, Disqus, Yelp, eBay, etc., Python uses web development. Therefore, by learning the programming language of Python and its advanced frameworks, such as Django development, programmers can find work easily.

Currently, only a few open-source communities are as committed and robust as Python. Full support is available in the event of any type of difficulty in the development of Python. Every day, millions of developers work to improve Python's core functionality.

Python is recognized in the software community as an easy-to-use, intuitive programming language, making it user-friendly. Python includes built-in dictionary data structures that are useful in the development of Python's fast runtime data structures.

At the same time, the platform offers the opportunity for high-level dynamic data typing, reducing the length of the support code required. Therefore, this tends to be the main reason that many start-ups and businesses like Python.

Whether it's YouTube or Reddit, or others, Python is basically used everywhere. It's constantly rising, and hence the language support is also growing. Therefore, to ensure a secure future, it would be a wise move to pick Python as a language.

For businesses with a limited budget, Python makes the best choice. Yes, even for larger projects, it is a good choice. In this language, many companies and businesses tend to build because it allows for rapid development, requiring less coding alongside C++, Java, PHP, and others.

Businesses are mostly web-based, such as media streaming projects or social networks. And usually a huge amount of data powers the internet. It ensures the storage is complex and difficult. But because Python is well-equipped to handle such issues, it is also the best choice in this regard.

There's a reason why Python is the first choice for Google. The reason is that most of Google's tools and features are developed using Python. In fact, for Google's cloud services and Google apps, Python is the safest and best option for optimal integration capabilities.

Established companies that use Python as a language of programming 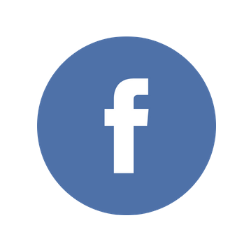 Production engineers of Facebook give Python great preference, making it the third most prominent language used in this biggie social media, after C++ and its proprietary PHP dialect, Hack). There are many contributions to Facebook facilities and services where they handle software, network imagery, functional delivery, and equipment. 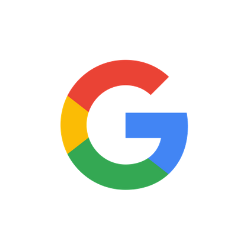 Python has been funded by Google since its creation. C++ was therefore used in cases where memory management was necessary and aimed at low latency. In other aspects, the simplicity of maintenance and substantially best delivery came with Python. 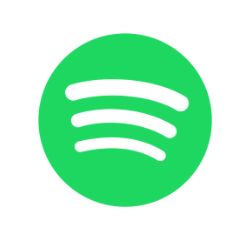 Spotify, a big name in the music streaming arena, is a huge supporter of Python, where it primarily uses the language for data analysis and backend services. Many services talk over 0MQ or ZeroMQ on their backend. 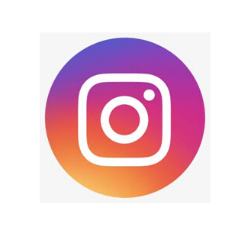 A few years back, Instagram's engineering team averaged that they were running the world's largest web framework deployment of Django that was entirely written in Python. Even today this is considered to be true. Instagram uses the python language in running its operations.