What is Ragnarok Ransomware, and did it actually call it quits? 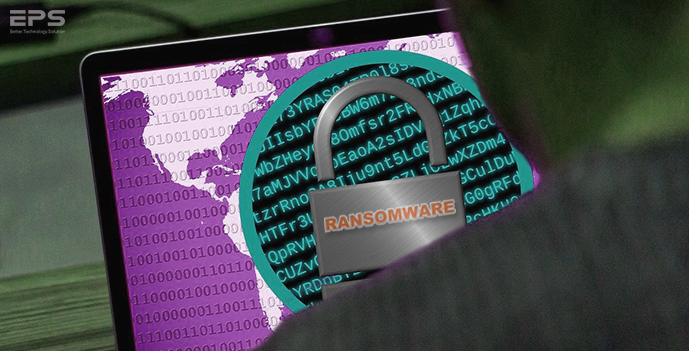 Ragnarok is a ransomware gang that came into spotlights when they penetrated unpatched Citrix ADC servers and caused mayhem among the victim organizations. It also launched an attack against Sophos Firewall devices.

The term "ransomware" here stands for a malware or malicious software that employs encryption by infecting a host computer thereby paralyzing users' access to it until a ransom is paid to unlock the hacked system.

How does Ragnarok Ransomware work?

The basic working mechanism of Ragnarok is to penetrate a vulnerable target and for this, it uses a variety of exploits. Once the system is breached and the ransomware controls its internal network, the resulting effect of encrypting servers and workstations of the hacked system starts to happen.

Eventually, the ransomware steals the files and threatens the victims to leak confidential data until they pay a ransom. The victim organizations have either to refuse the ransom and see their sensitive data leaked on the web portal or pay the money as a saving grace.

Did Ragnarok ransomware really close its operations and retire?

The infamous Ragnarok ransomware cybercriminals appear to have shut down its operations and embraced retirement followed by the release of a universal decryption key for its past victims whose firms were located in Hong Kong, Spain, France, Estonia, Sri Lanka, Turkey, Thailand, the US, Malaysia, and Italy.

In fact, the victims of Ragnarok gang were spread across numerous industries ranging from legal services to manufacturing companies.

Most of the leading sources have claimed that the Ragnarok group abruptly terminated its operations and released the tools for the victim organizations to unlock the encrypted files.

What happens when Ragnarok ransomware attacks?

First of all, Ragnarok ransomware spreads through phishing emails containing malicious attachments. It may also come through drive-by downloading when a user unintentionally visits a malware-infected website, download the malware and install into the system. When Ragnarok ransomware attacks a system and makes it infected, the victim gets an intimidating message on the screen asking for ransom to decrypt the file or else they will lead the sensitive data on the web portal.

The impacts of Ragnarok Ransomware on a system:

What may have prompted the Ragnarok group to call it quits?

A possible reason indicates to the recent backlash from the US government which branded ransomware a national security threat. That may have caused the ransomware groups to shut down their operations by adopting self-destruction tactics to avoid getting apprehended. Therefore, either they may have succumbed to the government's threat or they might be rebranding and may reemerge under a new name.

The Ragnarok ransomware and its potential threat to the global companies may seem to have come to an abrupt end for now, however, considering the mounting number of cybersecurity threats from all around the world, anything can't be said for sure as to whether threats like Ragnarok ransomware won't remerge.