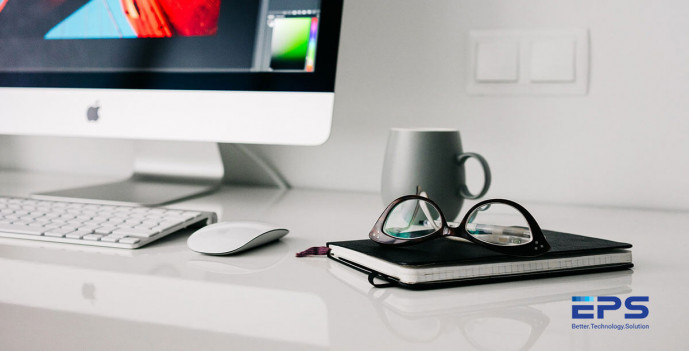 We hear a lot from clients or mobile app users that they are trying to install the application in their respective device however it is crashing over and over again. This becomes a big issue for the developer who reevaluates the codes to find out a bug. sometimes it takes days to solve such small bugs in the application. A best mobile app development company understands the logical testing.

In short, users uninstall poor application immediately after realizing that the app is not up to the mark as per their expectations. Your app must be outstanding and fully functional to beat your opponents in this mobile app competition era.

1- Developers check UI and think the app looks immaculate as per wireframes but that is not enough. An app consists of lots more than an impressive UI, such as APIs, Backend features, etc. The developer must check the responses from the APIs and also backend functioning.

2- Different users have a different set of bandwidth on their mobile phone, for example, some of the African Countries, it is still 2G network services by mobile service providers. It must be in the developer's mind that the users will be worldwide and they will have different mobile phones with different internet connections.

3- Most of the developers test the application on emulators and pass the same for pilot review, however, an emulator is not correct all the time. A real phone device must be used for testing the app. An app must be tested in 2-3 different devices by the development team.